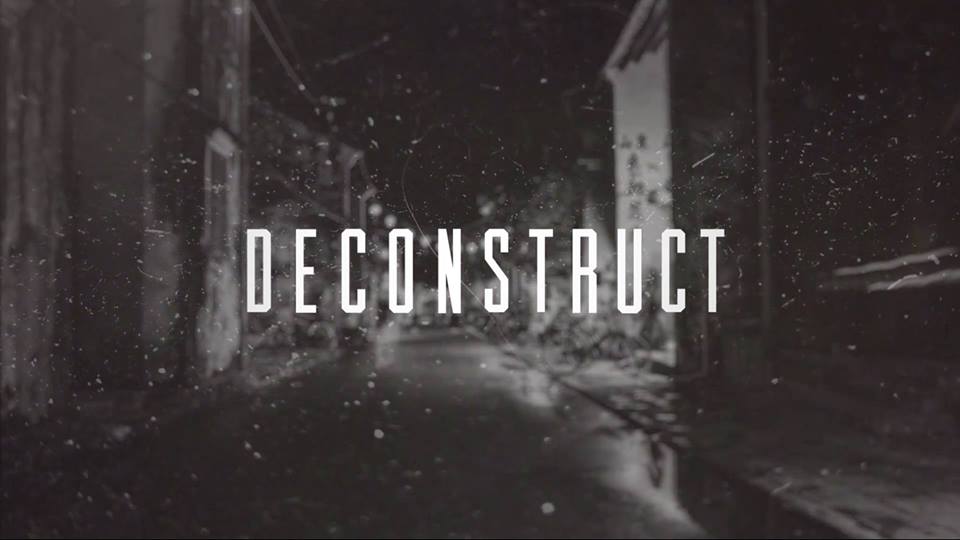 Grab your whiskey and cigars…we’re out on Ed’s and Amanda’s patio in Southeast. We get deep into the beginnings of the Portland alternative music scene in the early 90’s and talk to the people that were part of making that happen and how they all came together.

The voices you are hearing are….

Roy Fisher aka Wrigley – Sound Engineer – Guitar – Bass – Permanent Houseguest. Roy ran sound for hundreds of Secular and Christian bands, events, venues, tours and festivals. From Bad Religion to POD, he was the front of house sound engineer for a list of bands too long for me to name. He went worldwide with Shine Down, the Dandy Warhols, Chevelle and Van Halen, did numerous TV appearances, massive music festivals, and he has been a part of almost every single band, club, event and festival I have done.

Bobby Sable played with me in Sometime Sunday on the ‘Stone’ record and Tragedy Ann on the ‘Lesser’ record.
Todd Fadel and I spent a great deal of time together coming up with fun things for you all to do. Haha. We were in a Star Wars tribute band called ‘Twin Sister’ formerly ‘Boba Fett’ and we opened The Push, The Turbocat Lounge and started Tom Festival together. He wrote two songs for my band Tragedy Ann.
Erin Collins and I were in a band called the Dickens. Our record was called Target 60 mins because that was the kind of blank tapes we used to duplicate our recordings on. She was the office manager and organizational superhero for many years for all of our shows and festivals.
Roy Fisher was instrumental from my first band and club to the last things I did in Oregon, he played a role in almost every single thing I did there. I could not have done it without him.

All of these bands and more can be found on the web at The Corral on Spin Cycle on Bandcamp. A counterculture musical museum curated by Brad Swanson and Erin Collins. The Corral and Spin Cycle were two music venues in the NW that we all played frequently. It’s an absolutely fantastic collection of music, album art and liner notes from our expansive family of bands. It is all things 90’s and beyond from the Northwest. Brad has taken the time to find, scan, digitize, upload and in some cases even remaster everything you see. The site is donation based. It’s free but if you have a few bucks please donate. It helps Brad and Erin continue. Search ‘The Corral on Spin Cycle’ and enjoy. Thanks so much Brad and Erin!